International Weather is the way our planet is currently being monitored and observed. The information gathered by weather balloons and satellites are passed on to the governments of all countries, which then publish this data in the press and other media outlets around the world. Where is this information coming from? Some meteorologists and scientists believe that the observations being made by balloons and satellites are correct, but why don’t we see more of it? There are a couple of different theories. 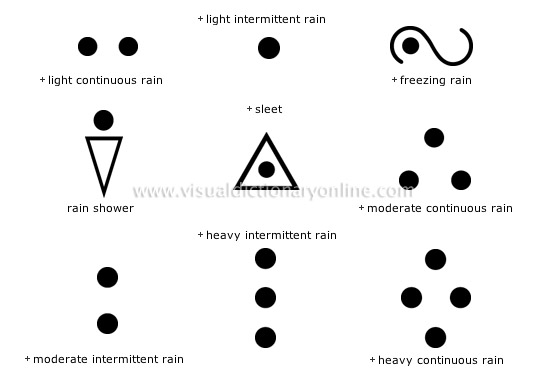 Satellite observations are by no means flawless. We know that the two major space programs, the U.S. National Oceanic and Hydroological Oceanographic Satellite Network (NODS) and the European Space Agency’s (ESA) Moderate Interferometric Satellite Climbed Research (MISCR) could not possibly be able to tell weather based on the amount of data they receive. They have both said that weather is a complex process.

Perhaps, most theories regarding the weather revolve around the ionosphere. The ionosphere is simply the upper layer of the Earths atmosphere. The sun emits heat that reaches the earth’s surface. This heat can escape into space and even be reflected back to earth. The amount of heat that the sun emits affects the earth’s temperature, which in turn impacts the weather. All these factors work together, making us believe that ionospheric observations are correct, but how do we know?

Some scientists believe that we can observe the weather by studying the Doppler effect. If you are standing in an airport and you take off your plane for example, the wind blows toward you. If it is hot out, the breeze behind you carries with it warm air. The molecules in the warm air move with the wind and create a warm air flow over your body. How can we conclude that the weather is affected by molecules? Well, if the wind blows toward your location at high speed and intensity, then it should produce warm air.